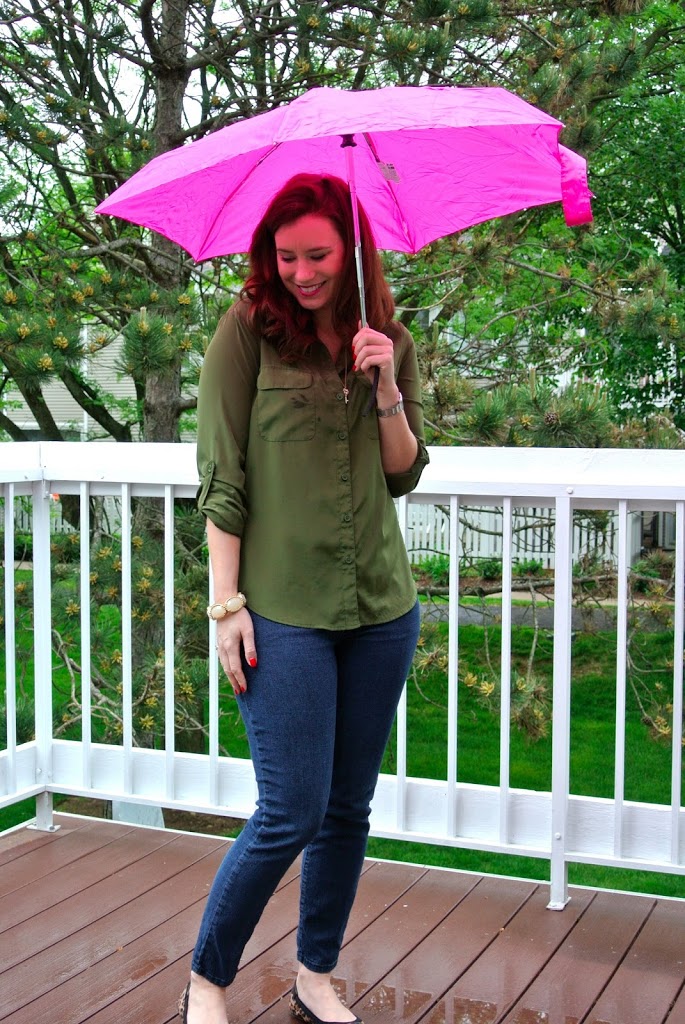 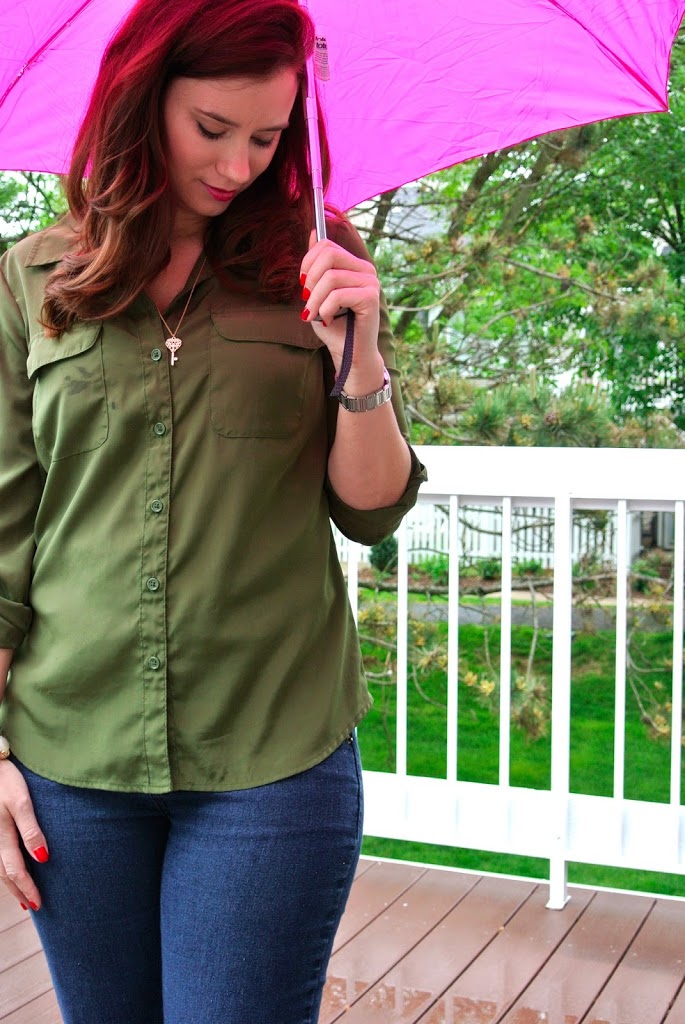 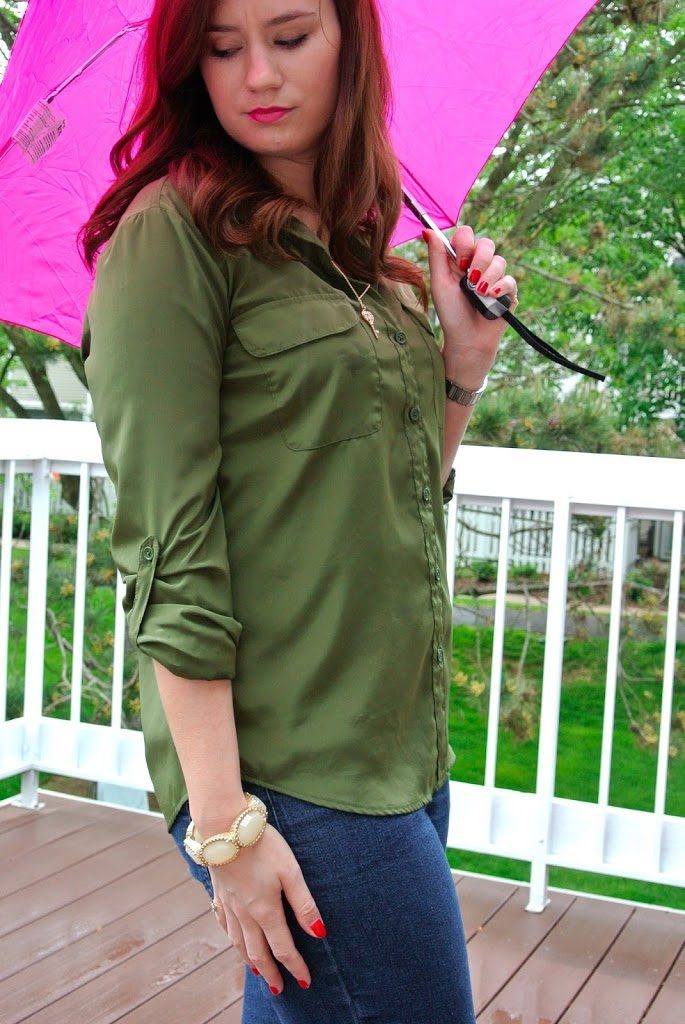 Today was one of my last chances to use an umbrella before I move to Boston.  This might sound ridiculous, unless you’ve ever been to Boston and know that umbrellas are a big bright waste of space because of the wind.  After 3 years and approximately 427 umbrellas, I finally gave up the fight.
It’s only recently that I’ve started to give umbrellas another shot and now it’s almost too late.  Just over a month until I move to the city where umbrellas are more likely to flip inside out and poke you in the eye than protect you from the precipitation.  In the meantime, I’ll embrace the opportunity to let this hot pink one do it’s job.