Boston is no stranger to craft beer and craft beer festivals. Home to brewing legends and the closest major city to famed New England breweries, in Boston you’re never more than a stone’s throw away from great beer. Boston is also a neighborhood city with a unique community feel which, when it comes to beer, is embodied by Beer Summit. 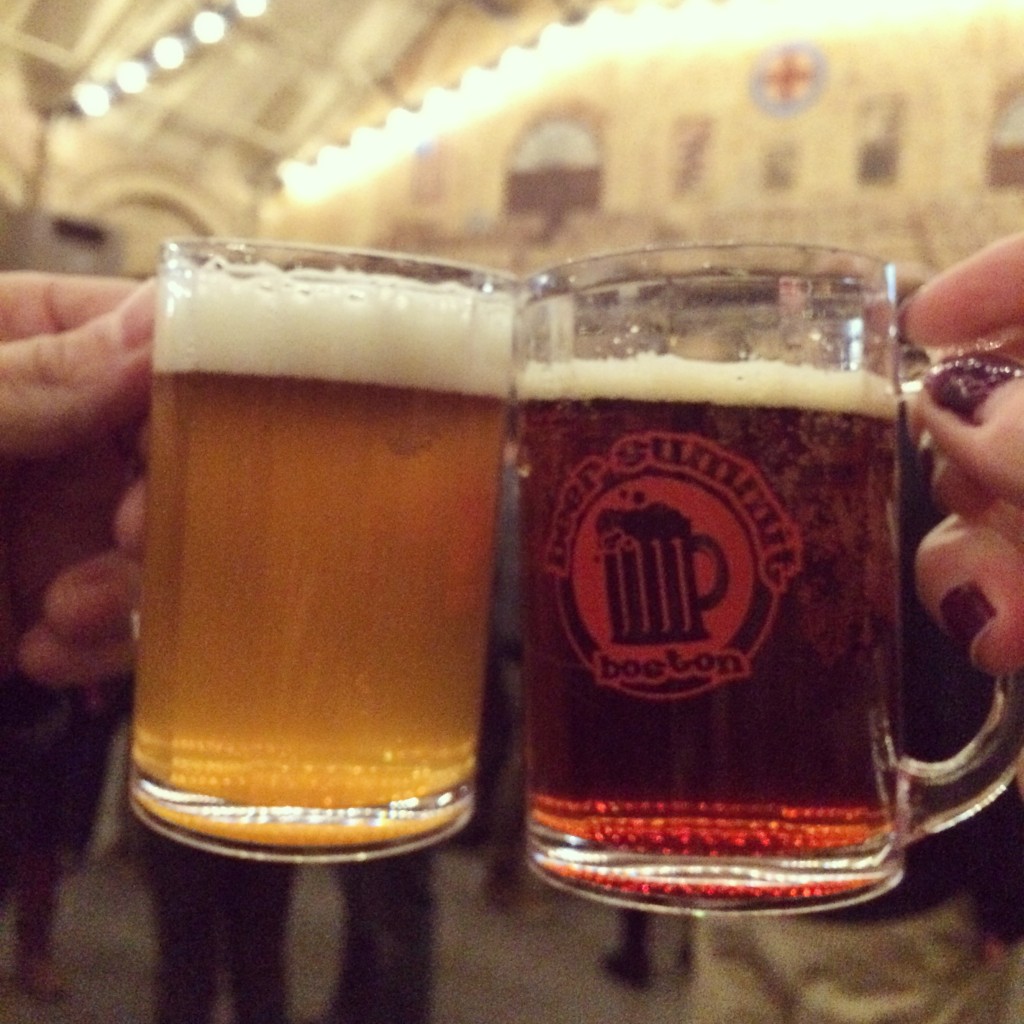 Beer Summit hosts beer fests in Boston with the mission of bringing together the best beer, hearty food, and live music to Boston beer lovers. I had the opportunity to attend Beer Summit’s 6th annual Harvest Fest in November at the Castle at Park Plaza. Curated by founders Mike Munnelly, Conor Brennan and Shawn Rich, Beer Summit’s Harvest Fest hosted some of the most celebrated and talked about breweries in the country. The event boasted three sessions on November 20th and 21st featuring 56 different breweries, and over 200 beers.

Carb-loaded and adorned with pretzel necklaces, my boyfriend and I enjoyed the Saturday evening session of Harvest Fest.  I had attended Beer Summit’s Winter Jubilee in 2014 but this was my first time at the November event. While 60 breweries in one place sounds like a lot, Harvest Fest was surprisingly easy to navigate thanks to the spacious floor plan and set up.

I enjoyed tasting the beers from some of my favorite local breweries like Backlash Beer and Two Roads, non-local favorites like Anderson Valley Brewing Company, and new-to-me brews from the craft beer curating 3 Beards Beer Company. A big supporter of drinking local, I was pleased to read 50 percent of the breweries in attendance were local breweries from Massachusetts and New England.

We stayed until the end of the night, tasting our way through the breweries, dancing to tunes from the two-man band CHOPVILLE, and snacking on the newly-launched and delicious Kalahari Biltong, a seasoned dried beef from South Africa. 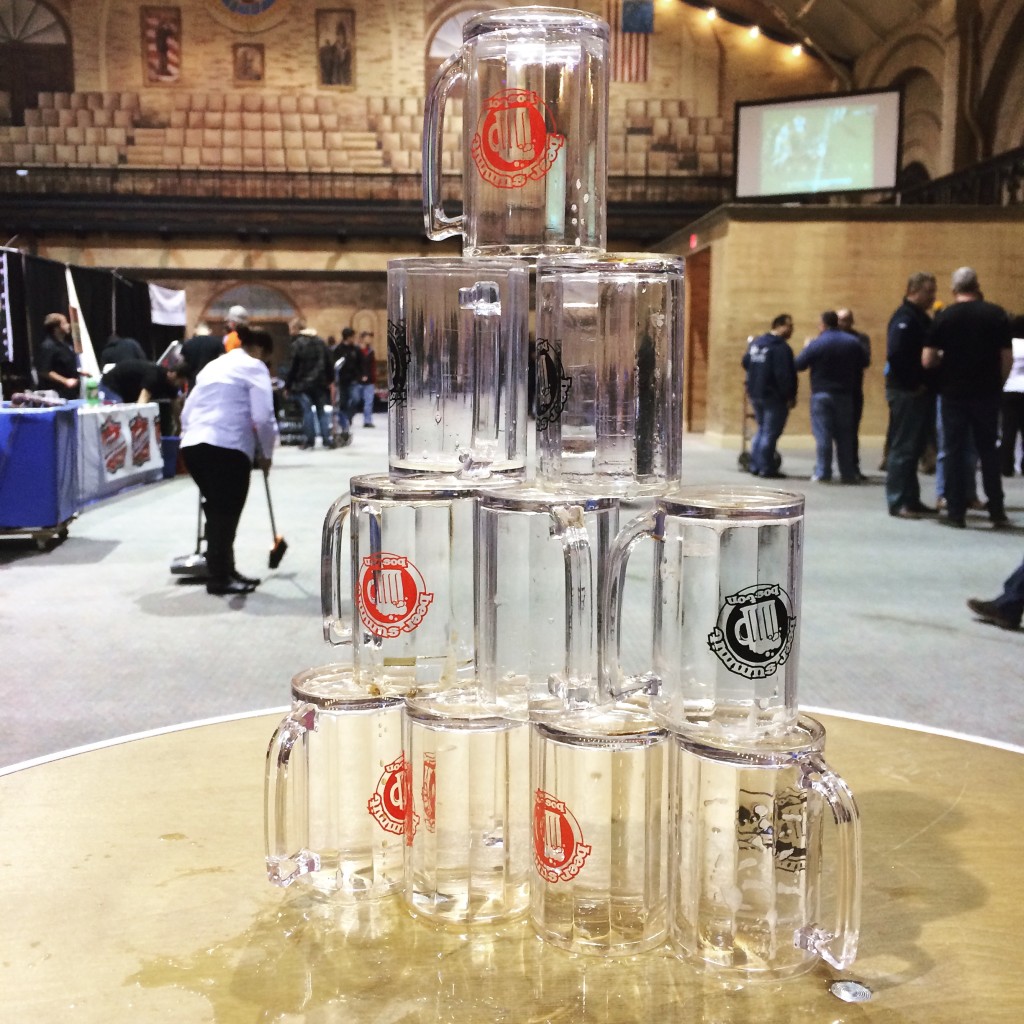 If you’re looking for an affordable and easy to navigate beer fest in Boston, check out Beer Summit. The next event, Winter Jubilee, takes place in January so keep an eye out for tickets to go on sale at www.beersummit.com.

Note: Tickets to Harvest Fest were provided courtesy of Beer Summit, but all opinions and love of beer are my own.